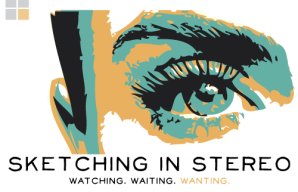 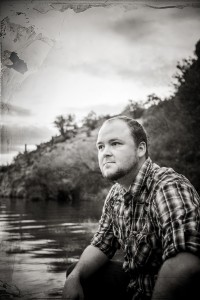 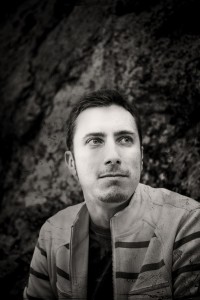 Sketching In Stereo is a melodic rock band with some progressive influences based out of Phoenix, Arizona.  We have been playing music together since 2005 and during that time have moved from our hometown of Tucson, toured all over the western half of the US, released 3 albums, opened for major acts and we don’t plan on stopping any time soon.

After a brief slow period during the early 2010’s in which the band parted ways with longtime guitarist Ryan Maziarz, the recent release of Watching. Waiting. Wanting. rejuvenated our love of music.  This album captures our voice better than previous efforts and presents a mature, cultivated sound that you would expect from a band with our history.  We represent a harmonious blend of influences like Muse, The Killers, Incubus, Porcupine Tree and even Dream Theater –something melodic, aggressive and complex, yet still accessible to the casual listener.

If you enjoy the music, want to book us for a show or have any questions at all, we’d love to hear from you.  Feel free to email us at sketchinginstereo@gmail.com.

Thank you and we hope you to see you at the next show!